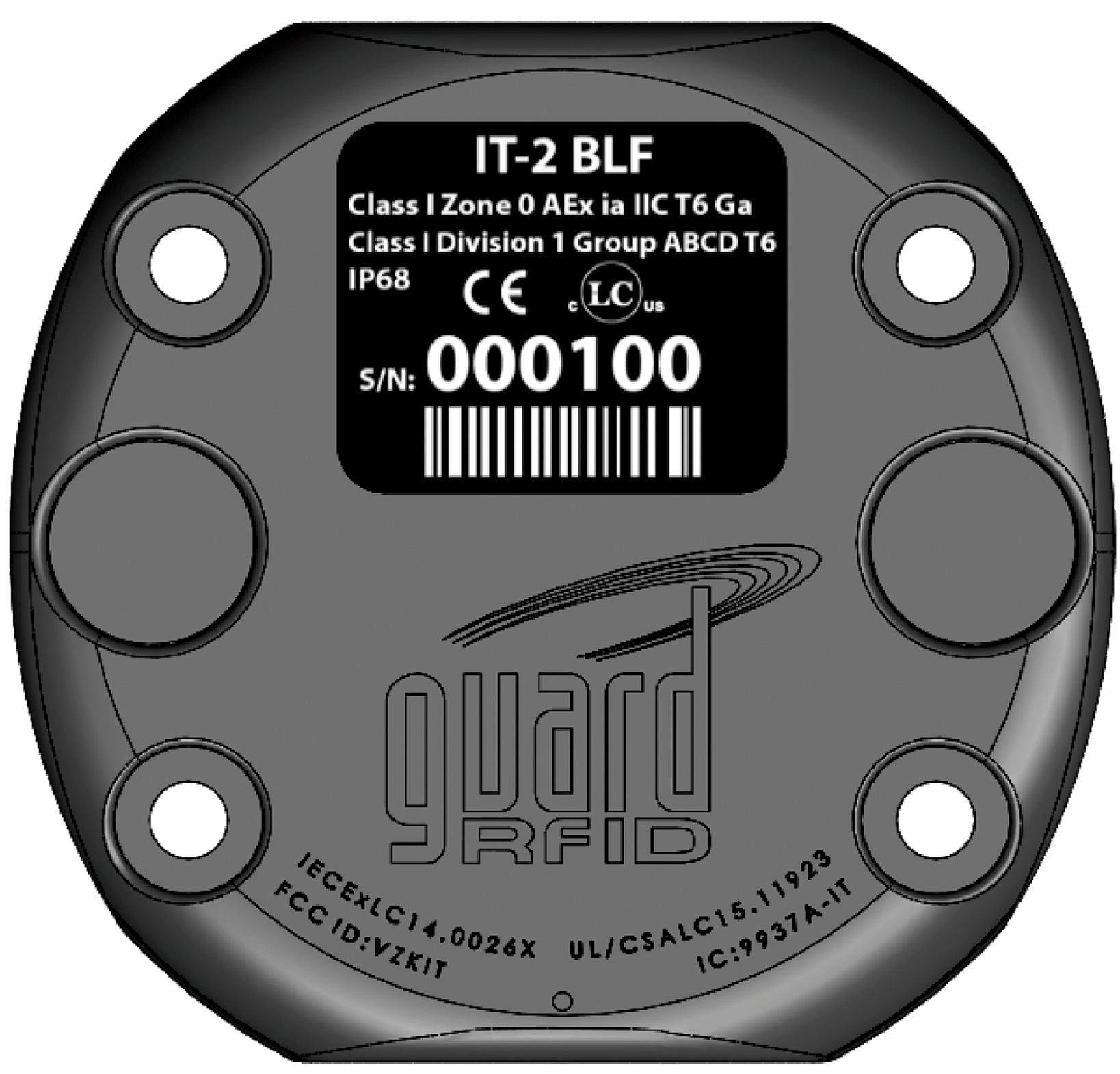 Track your equipment in real time with GuardRFID

Heavy equipment owners are now able to track their fleet in real time, thanks to a location service developed by GuardRFID. The company uses active RFID (Radio-frequency identification), which generates a stronger signal compared to other RFID technology (like what may be found on a bank card).  Active RFID, equipped with a battery, allows its signal to reach thousands of feet, in some cases. “You can think of them as being miniature transceivers or miniature radios,” said Zahir Abji, president of GuardRFID. “They send beacons, or ‘here I am’ messages every few seconds or minutes.” The RFID tags, which are about the size of a hockey puck, may be fastened to machinery, attachments or materials.

For heavy equipment yards, construction sites, or rental facilities, GuardRFID installs RFID readers that generate a perimeter. The readers are fixed to tripods and solar powered. “When someone leaves with a backhoe and a couple attachments, we would detect that these items left the compound,” Abji said. “When its returned, we can reconcile between what was taken.” The location of each tag is viewable via computer or mobile app. “If you go to your computer, you know exactly what you have in your yard. If you want to identify one particular item you can select that on your computer,” Abji said. “From a zonal perspective, it will tell you where it is. It makes it simple to dig it up.” The tags are also equipped with motion sensors that are activated if the equipment is moved. “If there is any movement of the item during non-working hours, then we know. It could be a theft or attempted theft,” Abji said. “It signals to security staff that something is being moved when it shouldn’t be, and that allows a security response to be much earlier.”

Furthermore, Abji explained smaller tags may be used to monitor personnel on a job site. “You know exactly when they came, what area they worked in, what time they left and so on,” he said. GuardRFID entered the construction world in 2007, using their tech for cable reels. About a year ago, the tags were adapted for heavy equipment. “The thing that worked well for us on the construction end of things is the solar powered, wireless readers,” Abji said. “It’s difficult for them to provide power to all corners of the yard. That would be a deterrent for them to use our technology, but it’s become very simple.” GuardRFID’s system uses a 433 MHz frequency, which Abji explained is superior to using Wi-Fi or Bluetooth that operate on 2.4 GHz. “It is considered the optimal frequency around metal equipment,” he said, adding the tags are almost indestructible. “We developed a special tag that could have a two and a half tonne cable reel fall on the tag many times and it wouldn’t even scratch it.”

Our 24/7 support team is ready to assist you.

We use cookies to ensure that we give you the best experience on our website. If you continue to use this site we will assume that you are happy with it.Ok